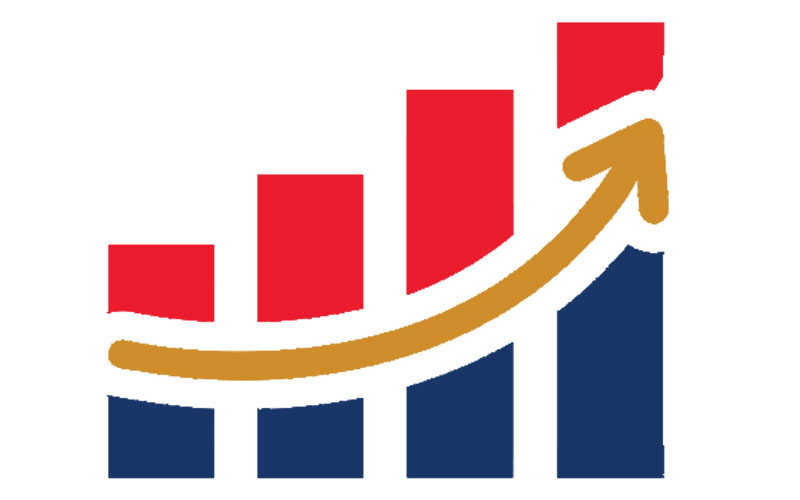 Beyond GDP: towards Sustainable Development Goals and well-being

While development efforts showcase success stories, such as the decrease in the number of people living in extreme poverty, the current paradigm is unable to fully explain the successes and failures of development interventions. As we increasingly live beyond our planetary boundaries, inequality and mental health issues have been rising, and happiness and well-being remain elusive for many around the world.

Furthermore, given the number of crises — from climate change to COVID-19 — alongside the ambitious nature of the Sustainable Development Goals (SDGs), there is an urgent need to investigate the effectiveness of the 20th century human development paradigm for the 21st century. While the current human development approach shifted the development focus from gross domestic product (GDP) to a somewhat broader perspective some 30 years ago, we have not made major progress since to truly advance human development in a holistic manner.

Calls for a more holistic human development paradigm are supported by the ‘Beyond GDP’ movement as well as other well-being initiatives around the world, and have also been recognized by the United Nations’ General Assembly. These global mindsets are very similar to paradigms in that they are the source of manifesting systems. As Achim Steiner, UNDP’s Administrator, stated:
‘We are now on the verge of shifting into an economic paradigm that is not about communism or capitalism; it is about recalibrating equity and sustainability into a development paradigm.’ 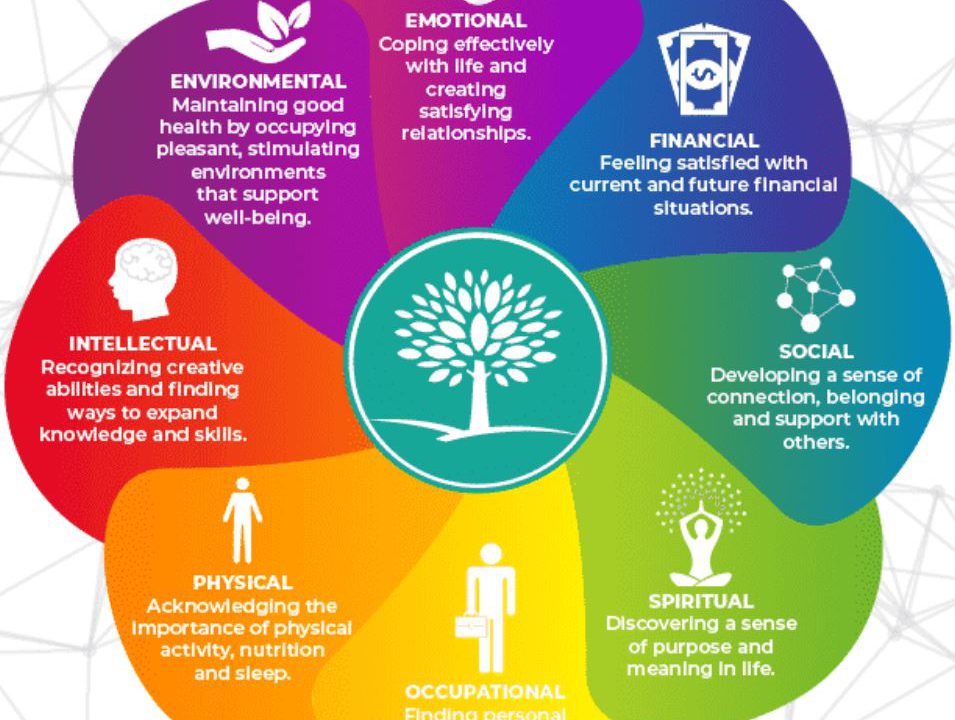 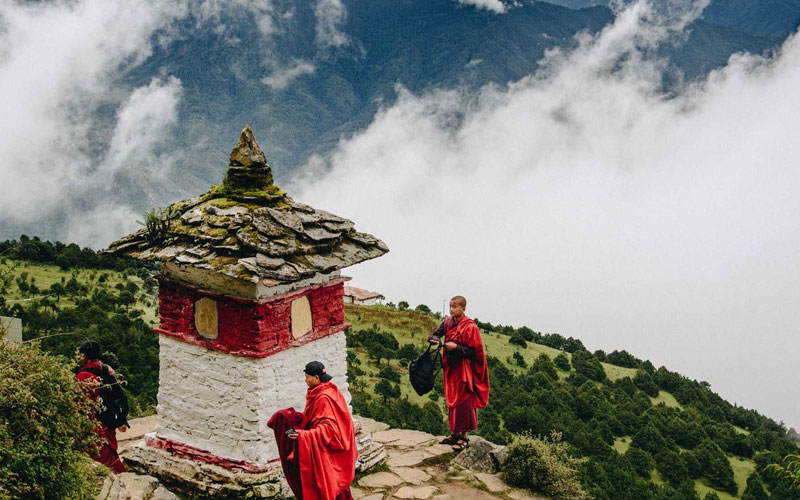 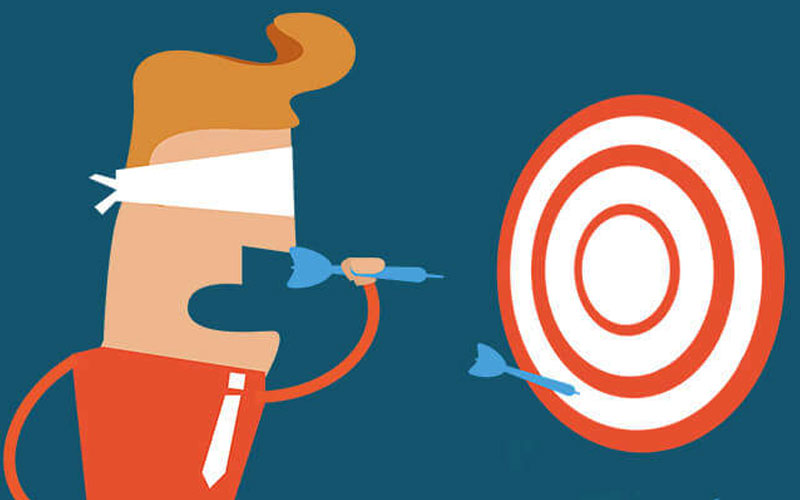